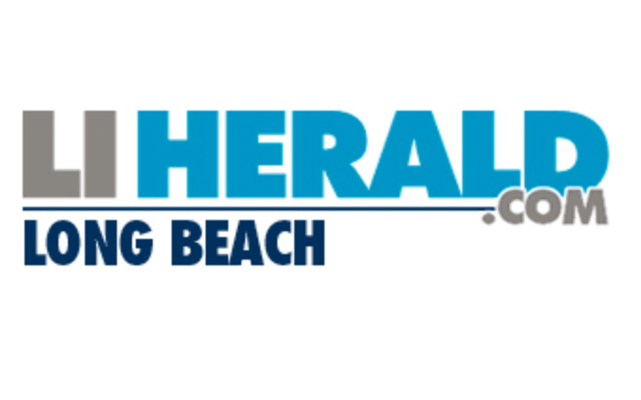 The very night Rebecca Novick and her husband, Avi, settled into their new home in Long Beach a little more than a week ago, they received a welcoming they did not expect: the young new rabbi in Long Beach, Benny Berlin, was at their front door with a traditional Shabbat dinner of chicken and pasta.

“It was really good,” said Rebecca, a 32-year-old occupational therapist. “We were so touched by how warm and welcoming it all was.

Since, the Novicks’ have decided to join the rabbi’s synagogue, the Bach Jewish Center, on Edwards Boulevard. The visit is part of Berlin’s strategy to broaden membership in synagogues.

“It was important,” Berlin, 30, the former rabbi at Queens College, said last week, of his food delivery to the Novicks. “This kind of thing brings a feeling of home. When you bring a basket of food to someone, you are bringing the shul to their home. Berlin has also brought challah bread to the homes of other congregants.

Berlin took over the Bach Jewish Center June 1, and already the Novicks and one other couple have joined the 200-family congregation. Berlin said he sees his mission, and that of Bach Jewish Center, as focusing on attracting the young and young couples to worship. Avi Novick, a 33-year, is studying neurology. The Novicks have two young children.

The path Berlin took to the pulpit began on a trip he took to Israel while a college student. “I would say that was inspirational,” he said of his tour of the Holy Land.

When he returned to Queens, Berlin began teaching Torah courses. His father owned a sushi restaurant, and would give his son a plate of sushi to take to his Torah students.

Bach Jewish Center was founded in 1946 and welcomes Orthodox, Coinservative and Reform Jews. The synagogue’s focus is on youth and directing young people to follow Torah and live a Jewish life.

The Center says it wants young people to “embrace our rich Jewish heritage and gain the skills and self-confidence they need to become leaders of both the Jewish community and society at large.”

The center has been holding services outdoors to protect worshippers from the coronavirus. They are six-feet apart.